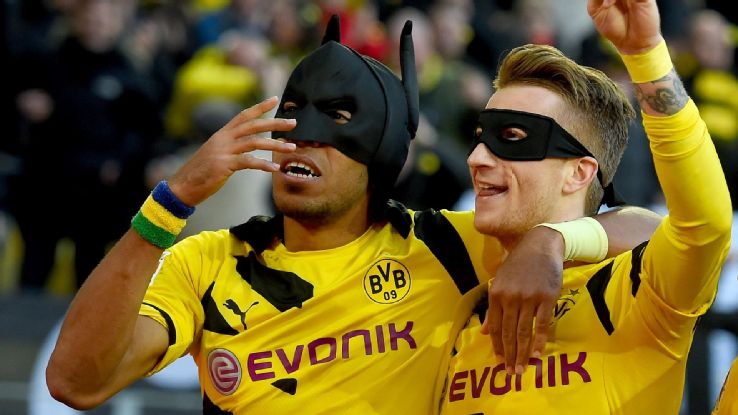 It’s been a long time since my last post, Finding The Inner Referee.  Just to recap my feelings from last year:

It’s November now.  The AYSO season will finish up in a few weeks.  Rugby will start again in January.  I’m not sure where I’m going with this yet.  I know that I’d like to be an Intermediate Soccer Referee and stay involved.  It’s possible that I’ll ref some High School (or younger) Rugby in the next few months.  It’s hard to say.  Rugby has hurt me.  Soccer has not.  Rugby means driving up to two hours to perform a service for teams and parents that may or may not appreciate my effort.  Soccer means walking down the street to a park on the corner.  I’ve yet to meet a Soccer Coach or parent who did not shake my hand and thank me sincerely.

If emotional satisfaction counts for anything, it looks like Soccer is winning out at the moment.  I’ll just have to wait and see.

Yes, my local Rugby Referees Society had kicked me in the face.  Still, I felt an allegiance to Rugby, my favorite sport since 1972.  The Referee in me was drawn to the simplicity and joy of Youth Soccer, but I never thought I would lose the taste for Rugby as a fan and spectator…and I still haven’t.  It’s just gone into decline.

I started watching Soccer to improve myself as a Referee.  I watched teams that I knew the names of (Arsenal, Real Madrid) and the USA Men’s Team and the USA Women’s team.  No real pattern, but I was slowly drawn to the German teams in the UEFA Champion’s League.  Mostly I was taken by Bayern München and the incredible Arjen Robben.  I thought, maybe, this could be my team.

I was rudely pulled out of this gentle flow towards fandom by a German friend of mine:  “München!!  NO, NO, NO!!!!  Dortmund!”  Well.  OK.  Hard to argue with that sort of intense emotional response.  I started watching Dortmund.  I learned the players names, got familiar with the coach.  By now I’m on the emotional roller-coaster that all Dortmund fans are feeling while the team goes through one of it’s worst and best seasons all at the same time.  This weekend is the Derby to end all Derbies:  Borussia Dortmund v. Schalke 04 in Dortmund.

So here I am, faced with a clear what-if choice:  Irish Rugby or Dortmund Fußball.  Fußball gewinnt.

I won’t be in Dublin or Dortmund this weekend, and I will get to watch both games.  What amazes me is the shift of interest and attention.  I’m now a Soccer fan.  I never could have imagined it.