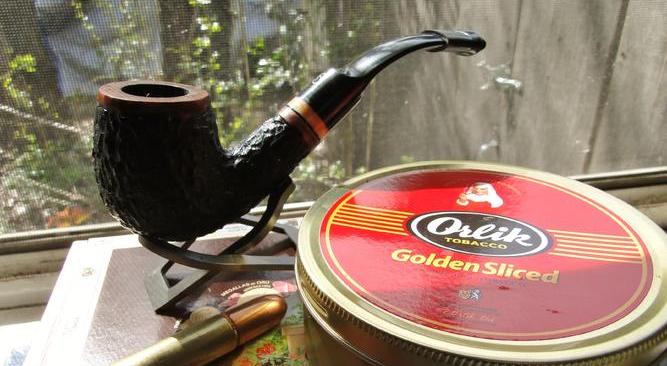 I recently listened to a talented gentleman (Moth Radio Hour?) painting a small vignette of the End Times:

You wake up one morning and it’s the Zombie Apocalypse.  You go next door to talk to your neighbors about it, but they are no longer your neighbors…they are delicious! 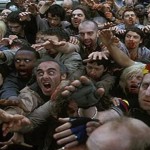 How many people watching Zombie movies ever consider what their odds would be in that future hellscape?  The obvious odds, probably 99%, are that they would be zombies.  Do they relate to the movie in that way?  Of course not.  They cannot picture it that way.  Instead, they are Alice, wandering the world shooting all those nasty zombies in the head. 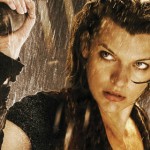 This is the reason why Ayn Rand books are popular with 14 year old boys (OK, maybe girls too). Being 14 means that you are exceptional and extraordinary.  You are going to do big things!  You can understand this “complex” philosophy like no one else can.  You can relate sooo much to Howard Roarke and Dagney Taggert, because you are them…only in a 14 year old proto-form. 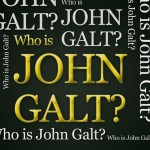 When does this feeling go and reality set in?  It’s completely variable.  Some will never shake it off.  “Atlas Shrugged” opened and flopped on April 15, 2011.  Flop it certainly was, but it was seen by millions…millions of people who consciously took time to see Ayn Rand’s philosophy brought to the screen.  Arguably, every one of these folks is still special, one of the chosen ones.  They will do big things with their lives, especially after seeing this pic.

“And what about you?” you may well ask.  I was all of that too.  I read Rand, but didn’t get into it.  I read Jerry Rubin and Abbie Hoffman and, WOW!  Bring on the Revolution! After college, no longer a revolutionary, I was sure that I would be a great musician.  I spent 20 years hanging around with great musicians.  It never rubbed off.

Now I’m facing a big birthday, one of those birthdays with a zero at the end.  Those seem to be great moments of introspection, and this one is for me.  What I’ve discovered is all the “special” has slipped out of my life…at least in terms of great things that I’ll do later on.  I filled in a job application this week with the final bit asking me to “Tell us what makes you unique (in 150 characters).”  It 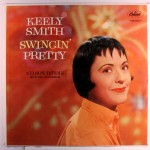 struck me that the answer 20 years ago might have been pointing to the future.  The answer now is a collection of idiosyncrasies: I drink Talisker Scotch, I smoke Orlik Golden Sliced in a Petersen pipe, I collect vinyl from Julie London and Keely Smith.  Someday, sitting in my tiny garden each afternoon, I will be the most unique person in Minden, Germany.

This week the US Congress voted to eliminate the Estate Tax.  This will be a $20 million gift to 318 millionaires and billionaires every year.  This has the full support of millions of Americans.  It has been a major plank in the Tea Party platform.

They are special.  Someday, they will all be millionaires.  In the murky subconscious left over from their upbringing, they are all John Galt.