Born in the mid-50s to a military family.  Lived in Alameda, Fremont, Koahsiung ROC, National City and Nantucket before settling in La Mesa, CA.

Moved to Studio City and mixed monitors at the Palace Nightclub.  Asked to tour with Bobby Womack and started a road career of 20 years: 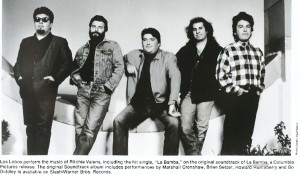 In between:  lived in Bellingham, WA and San Francisco.

When it was finally time to live in one place for a bit, I signed on with Webcast Solutions in SOMA to mix sound for webcasts.  Moved to Los Angeles three years later to found Metro Encoding with two partners.

Started with Sony DADC in Marina Del Rey in 2012 and was a Content & Media Engineer for over three years.

Refereed rugby for 13 years and now soccer for one year.  Three years as President of the SoCal Rugby Referees Society. 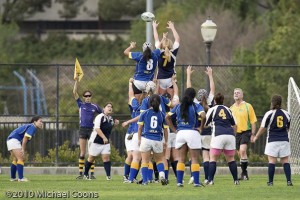 Currently working on my AYSO soccer referee Advanced badge, collecting the bronze coins of Faustina Jr., learning German and playing my new Telecaster.  Open to job interviews concerning any of the above.