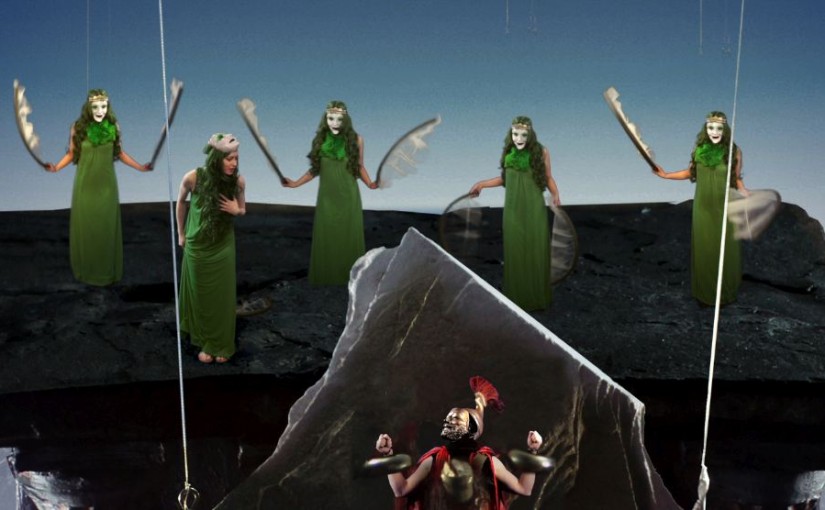 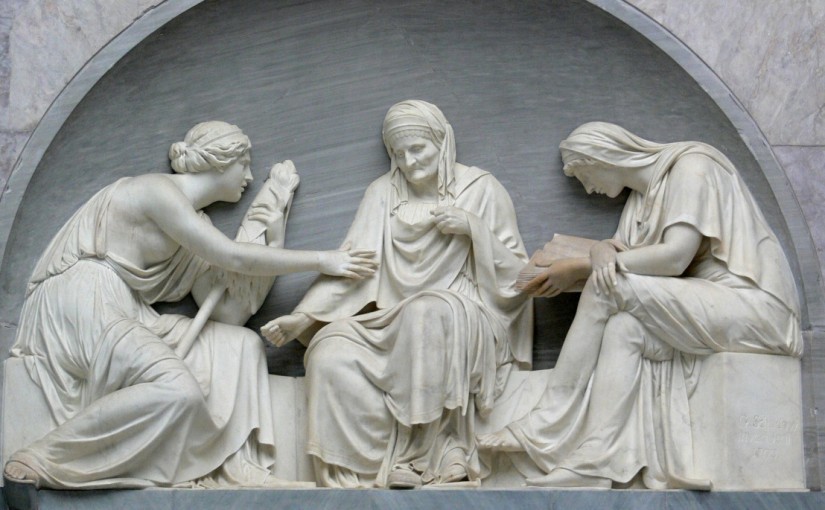 “The gods were moved; but none can break the ancient Sisters’ iron decrees.” – Ovid, Metamorphoses 15

Being between jobs often feels like a Greek Tragedy. The actions are fated and the result is already written. I’ve noted to friends in this situation that “you will send out 40 resumés with no response, but only then will you get a call from someone you don’t know about a company you had never thought of.”

Today I signed up for a Programming Course on Coursera.  Yesterday I threw myself into an hour of German on Duolingo. It really feels like time to dive into all the things I never had time to do in the last few years. 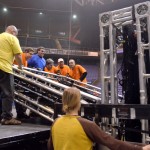 Back when I was touring, everyone lamented the same situation.  When working, we put in 16 hour days and looked forward to the end of the tour when we could relax.  When not touring we sat staring out the window wondering where our next tour was coming from. It would be difficult to decide which period was more stressful.

I often declined commitments during my off time. I did not join a band. I did not play for a rugby team. I always knew that, sooner or later and probably at the most inconvenient time, I would be called away to live on a bus for six months.

My current situation is quite different, yet the result is the same. The biggest difference is the time scales. I worked at my last position for over three years, using two weeks of vacation time. I was not looking forward to any “down time” in the future. It just happened.

The result for me was throwing myself into the search for my next position: two weeks of contacting everyone I knew, two weeks of disappointment, two weeks of renewed battle, and then… 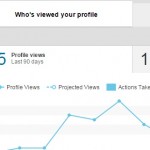 I’m not good with sudden shifts, but I recognize patterns when I see them. I’m more stressed now than when I was last working. Sometimes hard to sleep at night. All my usual stress reducing activity (tai chi, meditation, refereeing) put on the shelf while staring at my Linkedin account. This is not a healthy time!

I’m hoping that the answer is setting goals that have little to do with my career. In my experience, as soon as you plan the future, Fate will step in to ruin everything. Here goes (preliminary list):

So I tempt the Fates! Stop me if you can! 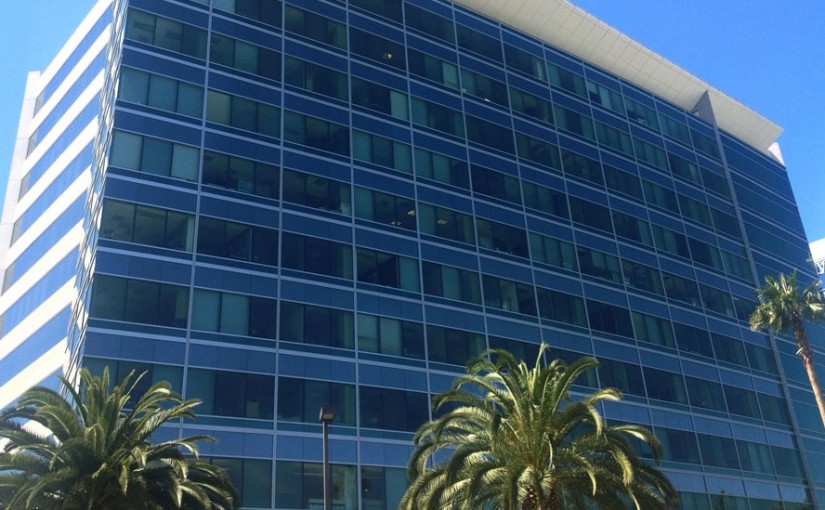 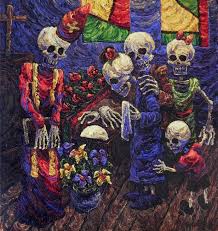