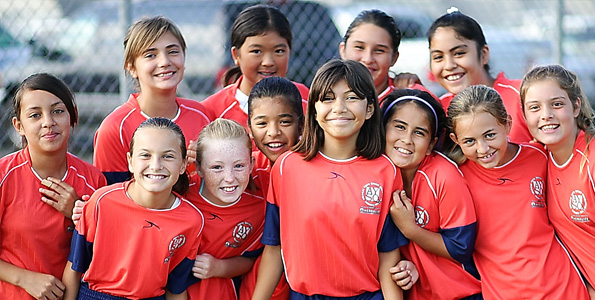 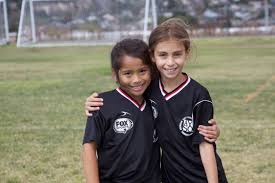 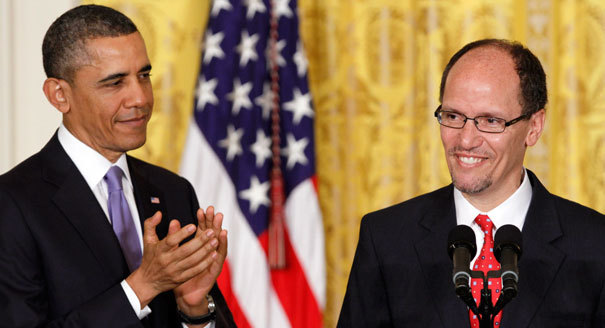 Nothing but cheap snark! Why don’t you bring something substantive to the conversation?

A friend of a friend on Facebook has posted to say that he is leaving the Democratic Party “at long last” because of the narrow victory of Sec. Thomas Perez over Rep. Kieth Ellison for Chair of the Democratic National Committee.

That’s all it took. Really. A proven administrator was elected to an important administrative position and you are out the door.

Yes, I responded with cheap snark. There is no more arguing with these people. But let me try one more time.

Hillary Clinton won a democratic primary election over Bernie Sanders. Many of us supported Senator Sanders as long as we could. When the outcome was obvious, we swung our support to Secretary Clinton. We were Democrats. We supported our Party and realized that any other reaction played into the hand of the Republicans, or worse still, the Trumpists.

A few “Democrats” ran on with conspiracy theories based on hacked emails. They wanted to believe that Bernie was still the one, that he would somehow come back to life if they wished hard enough. They drove Debbie Wasserman-Schultz out of the DNC, and…they turned their backs on the Democratic Party.

We told them simply: “Do you want a President Trump, because that’s how you get a President Trump.” They didn’t listen and the rest is history. History, however, has a way of repeating itself for those who do not take its lessons.

Now some of these same folks seem to believe something that goes like this: “Hillary lost so now Bernie is the Head of Everything!” “Now the Party needs to ignore the 65,844,610 people who voted for Hillary and pay attention to us!”

OK. Kieth Ellison is a “Progressive,” if you will. He had the support of Senator Sanders. He had a lot going for him and still does, but he does have some major issues regarding this position. It is an administrative position and not a political one. The DNC must support all Democrats running for office while searching for the next crop. Nobody uses this position to springboard to the next thing.

Well, that’s enough for now. Here’s some history. I am a Democrat. I was a Democrat in 1968 and supported the actions of protesters at the Democratic National Convention. That got us a split Party and Richard Nixon.

Think we have anything to learn from history? 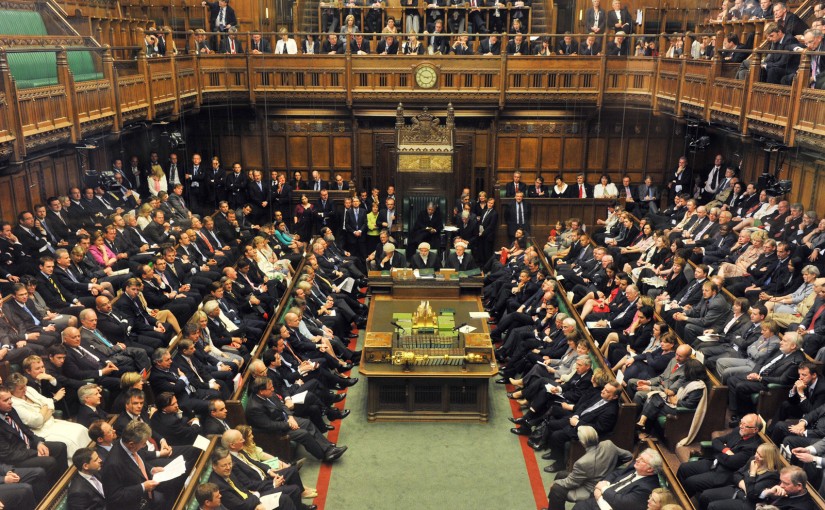 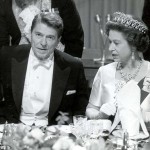