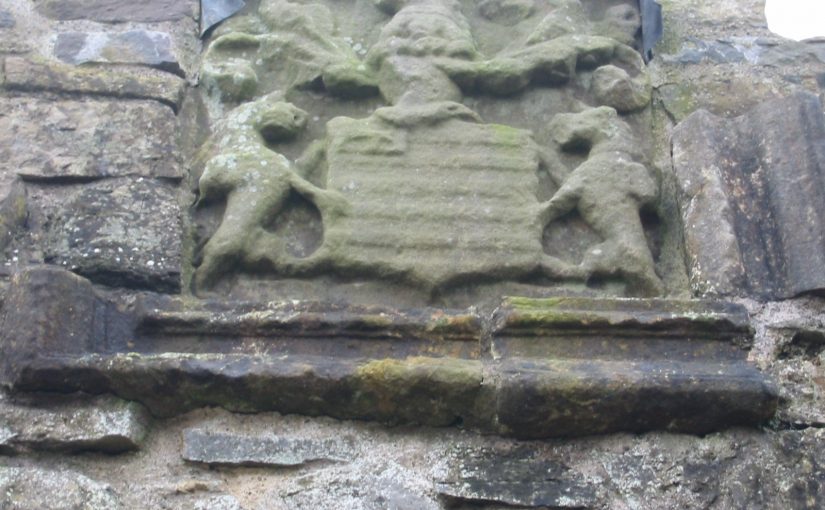 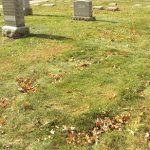 Update:  Yelp cut my post on Lassens new store in Los Feliz, but apparently they can’t stanch the flood:

Down to 1 and a half stars now.

It started for me with Carl Karcher, founder of Carl’s Jr.  He was a “conservative” supporter of all things hateful.  After hearing about his support of the Briggs Initiative, I never stepped foot in any of his Restaurants.

In 1978, he provided $1 million USD to California’s Proposition 6, also known as the Briggs Initiative. He was the initiative’s biggest financial supporter. The proposition was a ballot measure requiring the termination of all gays and lesbians from employment in public schools. The initiative was defeated by over one million votes.

It was barely even a conscious decision.  I simply didn’t want to be associated with that sort of sickness.  I didn’t make the connection then that I would make now:  by frequenting Carl’s Jr., I was helping supply Mr. Karcher with that $1 million.

Flash forward to today.  I just had my first Yelp review deleted as “not within the guidelines.”  The review was for a new Natural Food Mart only three blocks from me.  It used to be the Nature Mart, but is now a branch of Lassens.  Lassens is a pretend crunchy granola company owned by bigots:

I will never be shopping there, as you can probably guess.  Nor will I be buying any product associated with Koch Industries, assuming that a few pennies from my purchase will be funding the Tea Party and extremely evil pseudoconservative lobbyists.

So…for three decades I’ve been an advocate of awareness shopping.  I’ve never held back from telling anyone who’s interested why I will not purchase certain products or frequent certain establishments.  I’ve waited for a coherent argument against this sort of thing, but nothing’s come up yet.  All I get is:

Sure, probably right on all counts.  So?  In the case of the Lassens donation, it always comes up that they are Mormons, ergo I am somehow impinging on their religious freedoms.  I’m not buying that one either.

I suppose I just wanted to rant for a moment.  I can understand Yelp’s side of things, and my post was not within the stated guidelines.  It still gets under my skin, as it’s the first time I’ve publicly posted on this sort of thing.  It’s out of my system now, so I’ll just go back to not funding hate.

I am a tobacco user.  Once again this week, I had to go to my HMO and be told “you are a smoker.”  Once again I had to explain: “I am a tobacco user.”  Quite tedious.  After the decades long attack on cigarettes in the United States, smokers of Pipes and users of smokeless tobaccos have been lumped in to the single category of “smoker.”

Europe is on a different track.  Instead of trying to ban all tobacco use, or tax it out of existence, the Europeans had taken a look at a very reasonable philosophy called Harm Reduction.  Here is a short explanation from tobaccoharmreduction.org:

Which gets me to my point.  Swedish Snus.  Snus is processed, ground tobacco meant to be placed under the lip for a prolonged nicotine release.  It is the origin of American snuff; Copenhagen, Skoal and hundreds more.  The main difference is that Snus is not fermented but pasteurized.  In Sweden, snus is regulated as a foodstuff and must pass a massive regulatory hurdle to get to the market.

Snus is addictive and snus can be harmful.  But snus also has led to a reduction in harm for tobacco users in Sweden.  This from The Northerner:

Use of tobacco in Sweden is at a comparable level with that in many other European countries. Despite this, the risk of dying of a tobacco related disease is lower in Sweden than in any other European country. In research circles this paradox has been dubbed “The Swedish Experience” and can in all probability be explained by the unique smoking habits of Swedish men. Swedish men smoke to an appreciably lesser extent than is common in the rest of Europe. In Sweden, on the other hand, snuff taking is as common as smoking.

Buying Snus In the US

Last year I decided to switch completely to snus, giving up on cigars and skoal; but what a serpentine process awaited me!  First, where to get snus in the US?  The Camel Snus, available in most liquor stores and 7/11’s here in LA, is just a weak, candied imitation of the real thing.  I tried a few versions and could sense no nicotine at all.

Poking around the internet, I found that Swedish Snus could be purchased online.  Most of the sites offering it are mirrors of each other, and most of them have about the same prices.  The decider for me was shipping charges.  They all make you go through the entire purchase process before you can find out the shipping, and that is where they get you.  Four out of Five sites that I checked were demanding ~$30 to ship $30 worth of snus.

I did find a winner:  The Northerner.  Had I gone there first I might have thought their $12-14 shipping outrageous.  Having seen the rates charged by the others, it now seems quite reasonable.  If you know what you want, and are willing to buy 40 cans at a time, the shipping becomes a non-issue.  I should also point out that they will charge the state and local taxes that formerly could be avoided by buying online.  Using snus in America is not cheap!

OK, But Which One?

There is a huge array of snus available online.  Los (Loose, like a finely ground Copenhagen) or Portion (small bags, like Skoal Bandits).  The strength is actually known and is rated in Mg/g of tobacco.  There’s a regular, strong and extra strong for most brands, ranging from 8Mg/g (slight pickup) up to 17 and 18Mg/g (mega-buzz).  Amongst the portions there are white, regular (bags are premoistened for faster effect) and black.

For me, having used snuff for years and having recently gotten off Skoal Long Cut Straight to the milder Wolf Packs, the first choice was Strong Portion.  I tried most of the top brands, but all of them had something about them that I didn’t like.  Here’s an idea of my process:

Love at first taste came with Nick & Johnny’s Strong Portion.  A full cigar-like tobacco taste with a touch of saltiness.  The flavor lasts for over an hour.  I’ve tried both the Strong Portion and the Strong White Portion and both are wonderful.  Unfortunately, they are among the most expensive snus on the market, but, as any tobacco user will tell you, it’s always worth it to get what you want.  It’s harder to settle for less just to save a few dollars.

Well…if you’ve read this far, you are probably thinking about the same switch that I made.  Hopefully my story will get you past a few of the roadblocks and get you on the snus.  Or maybe you’ll quit altogether.  I think that may be the preferable choice for all of us, but it doesn’t always work out that way.  Let me know how it goes for you.